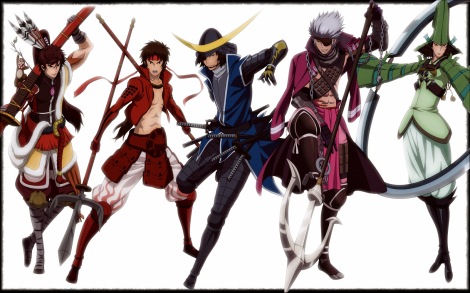 If you’re into non-stop action, over exaggerated fight scenes, and some over the top voice acting then this is the anime for you! The anime revolves around the historical side of Japan back in the times of the samurai with lords and nobles.

I LOVE Sengoku Basara because of the soundtrack and action and the loveable characters. Each character is so unique and has such redeeming qualities. There really isn’t much more to say about Sengoku Basara though. The storyline is pretty straightforward and short, but the craziness of the series more then makes up for it.

Hey guys so my passion for blogging has started up again and this time I'm trying to stick to a schedule this time around. I'll be posting Tuesdays/Thursdays/Saturdays so be sure to check them out!

Thanks to everyone who liked and follow my blog, please spread the word about it, and if there's any suggestions you'd like to add, feel free to contact me! Also sorry I haven't been posting much, been busy lately B]

Character of the Month: Jibril 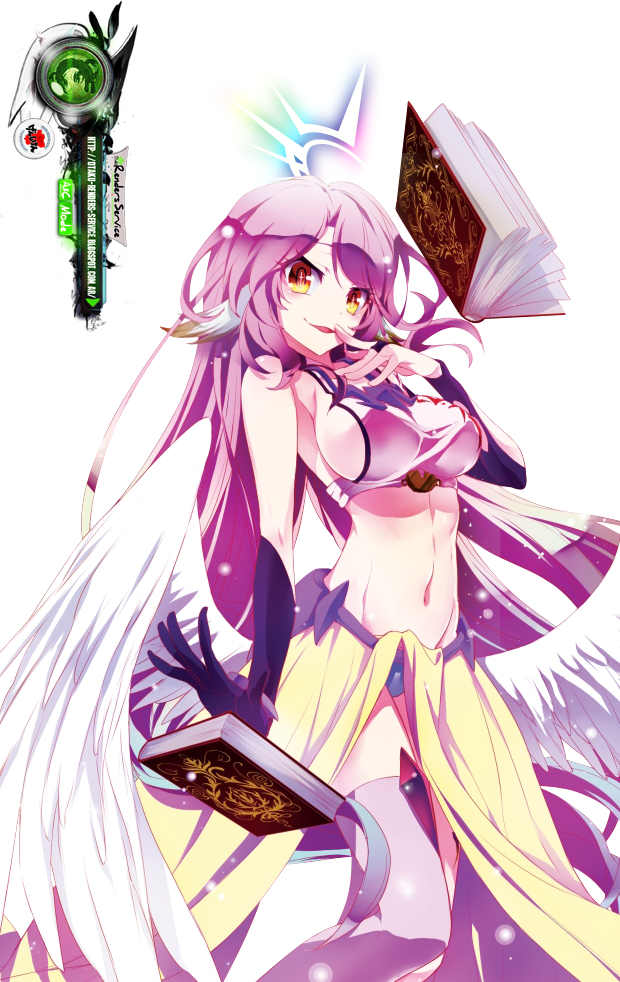